Craft Beer tastes better with country music! That’s why this year we decided to take the Grand Craft Beer Tour in East Grand Forks to the next level teaming up craft beer, hard cider, community and country music! We are proud to announce THOMPSON SQUARE will preform LIVE on stage at 7pm following the Grand Craft Beer Tour at the East Grand Forks Civic Center! This Grammy-nominated duo has toured the world; won multiple ACM, ACA, CMA, and CMT awards; appeared on The Tonight Show, Jimmy Kimmel Live, NBC’s TODAY Show, CBS This Morning as well as numerous primetime tv specials and awards shows; earned No. 1 records in three countries, and even launched their own podcast. Thompson Square has been praised as “remarkable” by Taste of Country, “deeply personal and emotional” by Sounds Like Nashville, and “vivacious” by Rolling Stone. And now Thompson Square with special guests Silver Warehouse will preform LIVE following the Grand Craft Beer Tour sampling.

Grab your flannels and your best friends! Welcome in the Fall season with a super fun event. Sip Samples from 4-7pm then enjoy a live music concert expirence starting at 7pm!

Wayy Up Nort' Bud where Hockey and Beer go together like.... well... nothing goes better together! Just kidding lets add a concert on the rink!

Grand Craft Beer Tour tickets for sale including VIP and General Admission. Get your tickets at Hugo’s Wine & Spirits!
Looking for a bulk buy for your whole gang? Let us know here.

Shotgun. You're a great friend - and you deserve it all. Including a special $10 ticket for DD'ing.

Not sure what - or who - to expect at the Grand Craft Beer Tour? Just take a peek at what’s in store for you. 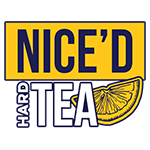 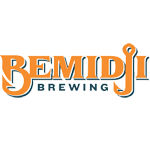 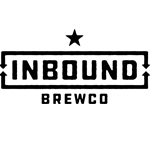 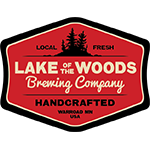 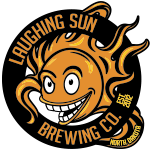 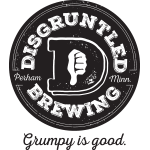 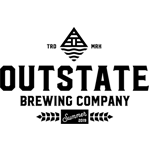 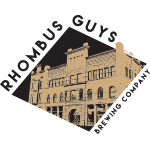 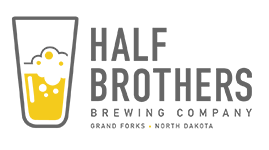 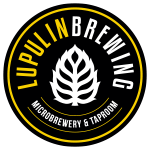 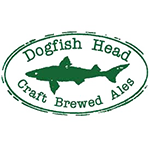 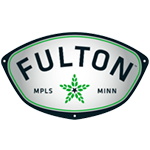 Want to join in on the fun?